by superadmin on October 9, 2015 in Case studies 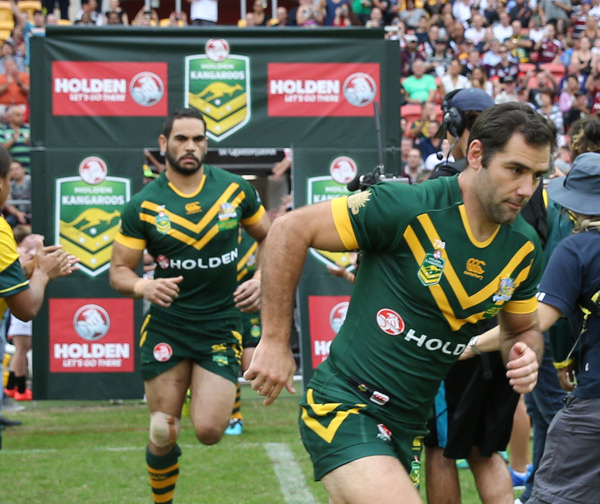 This partnership led to record results for the 2015 Final Series with more than 335,000 fans experiencing a match live. In addition, the 2015 Telstra Premiership Grand Final was the second highest rating NRL Grand Final in history with more than 4 million people tuning in across Australia and New Zealand.